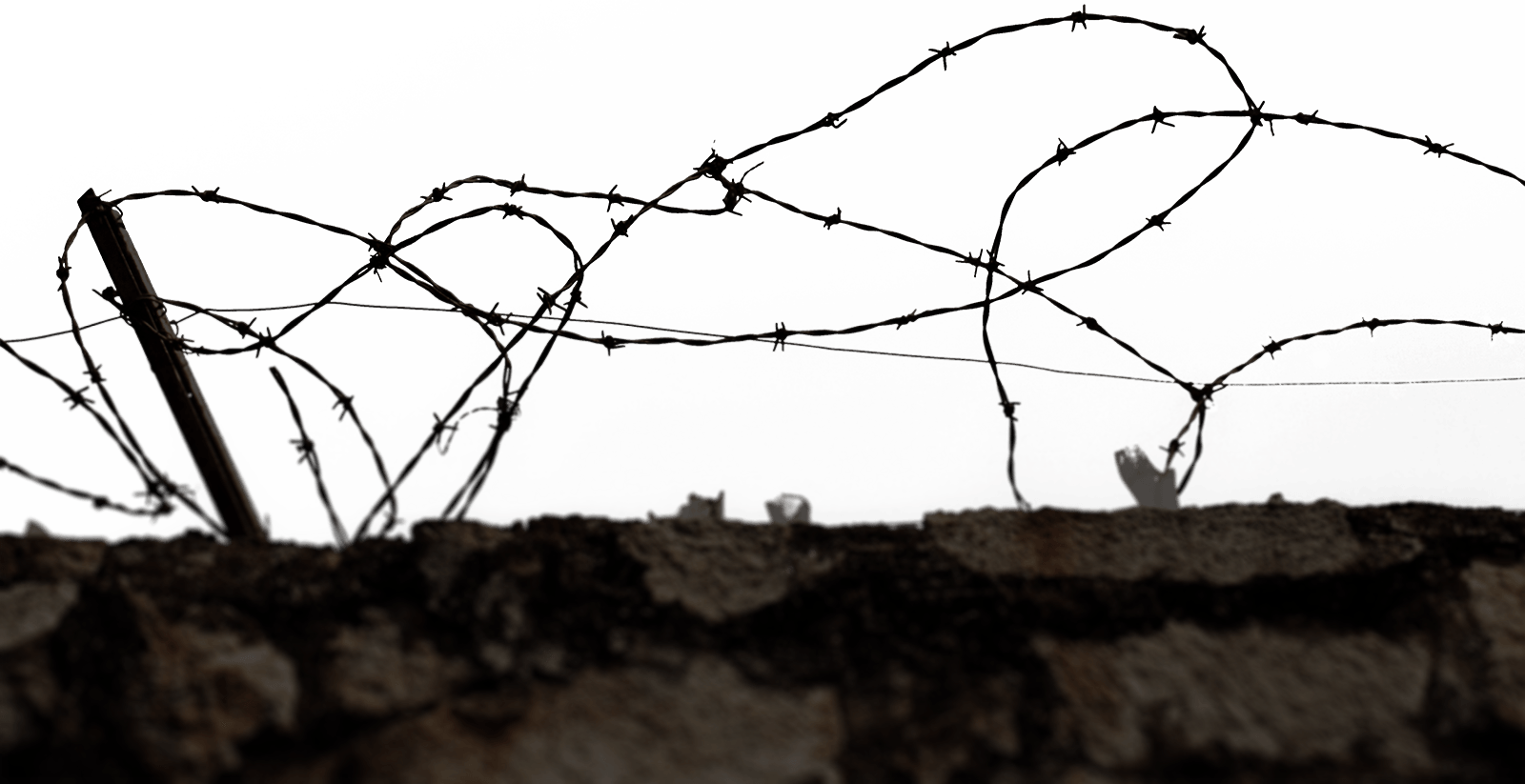 Kevin McDugle joined the Marine Corps in 1988 and served until 1996. He served at Bangor Washington Naval Submarine Base with security forces after graduating number one in his class at Camp Pendleton’s School of Infantry. Kevin then served with First Battalion Eighth Marines at Camp Lejeune where he deployed in the first gulf war. Kevin then served with 2nd ANGLICO at Camp Lejeune where he deployed once again to the Gulf and Mediterranean serving in Bosnia and Somalia. Kevin’s last two years in the corps were spent at Parris Island, SC as a Drill Instructor with First Battalion Charlie Company.

Kevin McDugle is the founder of Lawyer Marketing Services, Inc. and eXpect3 Marketing and Consulting. He is the Co-Founder of Leadership Training Team. He is the executive director and sits on the board of Soldier’s Wish, a nonprofit organization that helps grant the wishes of our active military and those that have an honorable discharge. He is an inventor and has several products in various stages of development.

Kevin is an entrepreneur that has started businesses in several different industries. He was an investor and founding member of ICOP Digital, Inc., an in car video manufacturer for the law enforcement industry. ICOP Digital went public while he served as the Director of Sales.

Kevin graduated with a Master of Business Administration from Phoenix University and a Bachelor degree in business from Southern Nazarene University.

Kevin is married and has 5 kids. His youngest two are biological brothers he and his wife Tosha adopted through Oklahoma DHS. He loves building new business and helping others to find their niche in life. His hobbies include Golf, Travel and Business.